Nkosazana Dlamini-Zuma, the former chairperson of the African Union Commission 2012 - 2017, has written the foreword for LIVING IN SOUTH AFRICA and she also provided the following endorement: 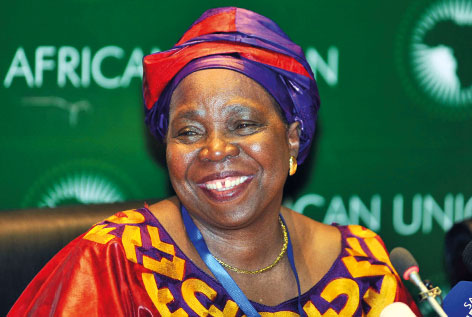 Nkosazana Dlamini-Zuma, born in 1949, is a former anti-apartheid activist and a medical doctor by training. She has a bachelor’s degree in Science (BSc) and completed her studies of medicine at the University of Bristol during her exile in England in 1978.

After South Africa’s first democratically elections, she was appointed by former president Nelson Mandela as Minister of Health and served in this position in his cabinet until 1999. She subsequently served in Thabo Mbeki’s and Kgalema Mothlanthe’s cabinets as the Minister of Foreign Affairs from 1999 until 2009 and then in Jacob Zuma’s cabinet as the Minister of Home Affairs from 2009 until taking up the position at the African Union Commission (AUC) in 2012 which she held until 2017.

Dlamini-Zuma is divorced and has four children (with current South African president Jacob Zuma who she was married to 1982 - 1998). She is hotly discussed as the ANC president's successor and possibly first female president of South Africa. National elections will be held in 2019.

Interesting Facts about the African Union

Return back to Homepage 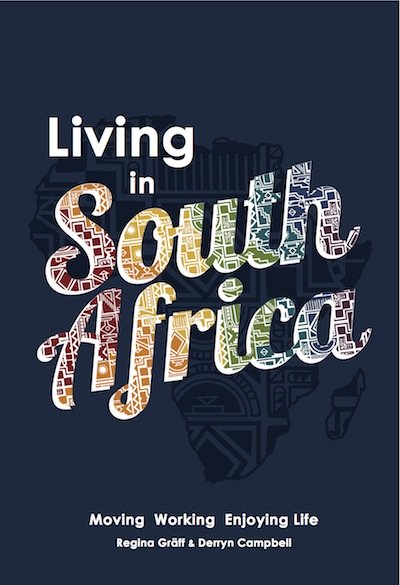